Why is it so difficult to win in Clan Wars? Well here’s an easy strategy that you can follow that will improve your Clan War record. Of course I only recommend it after I have used this strategy myself and my clan mates love it. It will take some synchronizing with each other and some planning. But once your clan gets used to attacking this way it will be second nature for you.

There are 2 main types of Clans that attack in wars. The clan that sets up a war when everyone is ready and eager to win, and then there is the clan that randomly starts wars. Don’t be that clan that starts war without proper planning. You don’t want to be the only one donating to the Clan Castles or having several players in the war not even using a single attack. Use the clan mail to give a heads up to your clan mates a day or two before starting the war search. This will ensure that they have enough time to remove themselves from war, maybe delay the Barbarian King or Archer Queen upgrade till after the war, or simply just having enough Elixir to donate some good troops.

Try to come up with something fresh and exciting, and avoid boring clan names like 'The Clash Clan' or 'The Great Clan' or 'We Do War.' Look at the most popular clan names and come up with very different types of names, names that sound like rad raider clans from the Viking days.

After you have you are matched with an opposing clan is when the real difference between winning and losing comes. Always have a plan of attack! Don’t allow anyone attack without “calling” the base they are targeting. This will lead to high level players attacking low level player and low level villages attacking higher bases (going for Loot). In the end the outcome will be a disaster. So always have a plan of attack and set goals for your clan-mates.

Here is an example of setting goals that we use… Each player is encouraged to attack the opposing Town Hall that is 2-3 levels below them. So if I am number 4, I should try and attack number 6 or 7. If each player can get 3 stars on the assigned opponent, that will leave the top 2 or 3 bases. You pretty much won the war by now with multiple attacks still not used. Now your clan can go for the higher Town Halls for loot and use this to practice they’re attacking strategies without effecting the outcome of the war.

Finally if you have that one or 2 “Co-Leaders” that don’t follow these simple rules. Think about taking their “Co-Leader” status away from them. Try to build momentum when attacking and encourage everyone to participate, even the Low level Town Halls.

Clash of Clans is a versatile game that you can play for nothing on both Android and iOS. It’s allowed to download, and you can play through the whole thing without paying a solitary penny or in any event, observing any promotions. The engineer, Supercell, can bolster this kind of allowed to-play game arrangement by selling a money called jewels for money.

Gems are entirely valuable in Clash of Clans, so the most significant cheats, endeavors, hacks, and real tips and deceives for playing the game are altogether revolved around getting this tricky cash without paying a lot of cash. 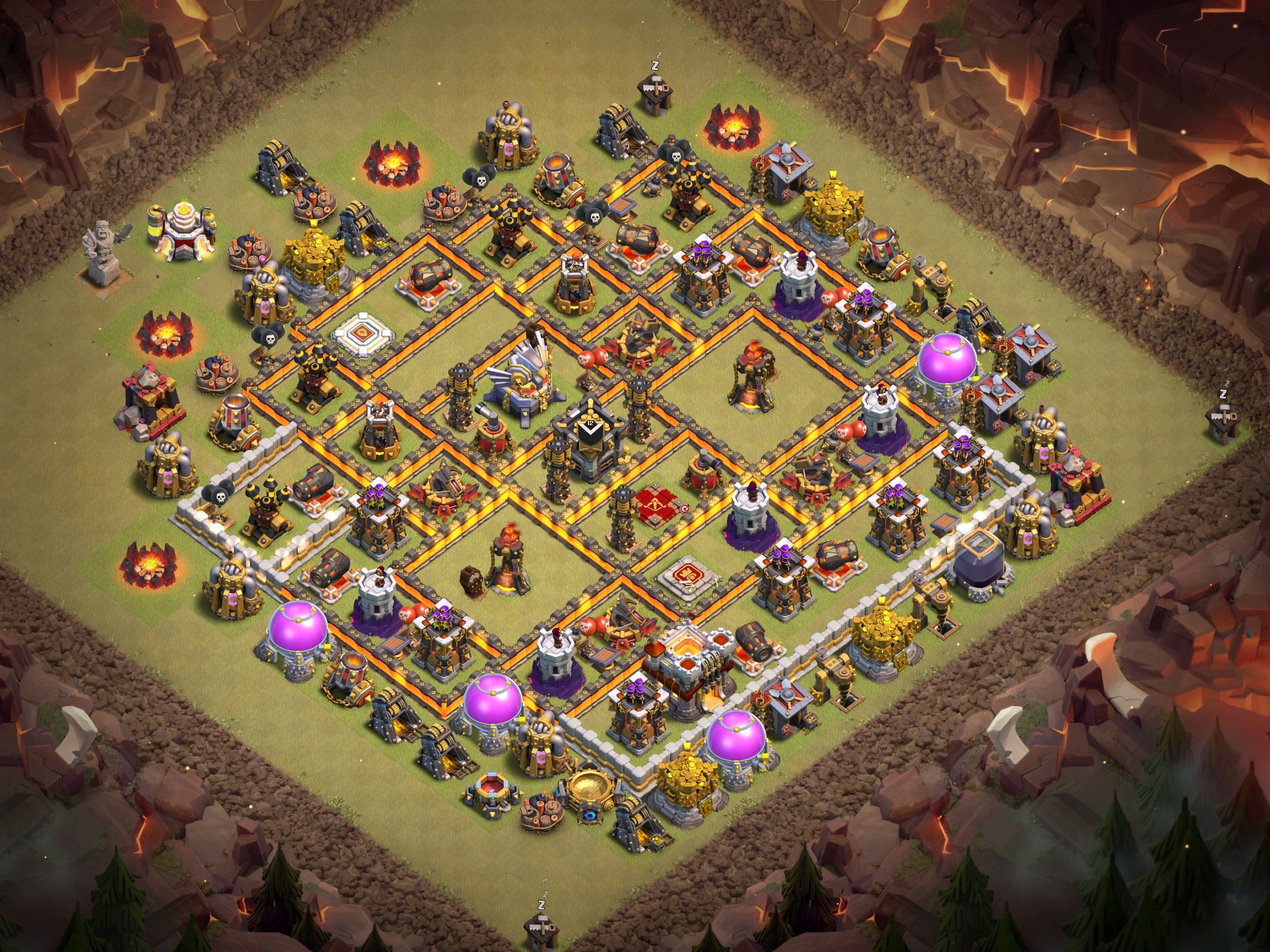 Hacking Clash of Clans Clash of Clans is fundamentally can’t be hacked by in any case and it’s totally unlawful. Rather, you can perform Clash of Clans Hack Gems by taking points of interest of the in-game alternatives.

Boundless Gems: Gems are more valuable than anything. On the off chance that you have gems, you can purchase anything from the COC store. Gems are expensive in the event that you get it. No doubt! You were getting boundless coins however. Consider the possibility that you get boundless gems as well. It will chop down one buy step, and you can appreciate somewhat more early.

Boundless Gold/Coins: Taking dangers and assaulting to the foes assets to remove coins or gold is tedious? All things considered, you don’t need to stress over on such things since you were getting all boundless for nothing. No restriction on spends. Presently spend boundless and manufacture a gigantic armed force bother free.

Boundless Dark Elixir: Upgrade saints, troops with boundless dim solution and ward off your pressure. Since we all know how much torment it gives.

Boundless Elixir: Do you want to update your military quarters or troops without stressing over restricted Elixir? At that point this mod is for you. Download COC Hack today and get this unpleasant thing out of your street.

You can get hands on to the new Builder Base and find characters and structures in the mysterious world. You would now be able to Battle with every new troop, including Sneaky Archer, Raged Barbarian, Boxer Giant, Cannon Cart, Bomber, and the most recent Hero. You can fight Machine with incredible forces. You can battle in Clan Wars as a group against different players online with anybody. You can shield your town from the foes with dividers, mortars, guns, bombs, and traps. You can battle against the Goblin King in a crusade mode by means of the domain. You can plan fight procedures with boundless blends of Elixir, spells, troops, and Heroes. You get an exceptional section in neighborly Challenges, Friendly Wars, and unique occasions. You can prepare troops with different degrees of overhauls and powers.

At the point when you are looking for a moment approach to get boundless assets than simply go for the clash of clans private server which is the best legitimate Clash of clans hack. Try not to go for the online hacks as they are simply trick client and gives nothing. So what are you all waiting for? Download Clash of Clans Mod APK here.