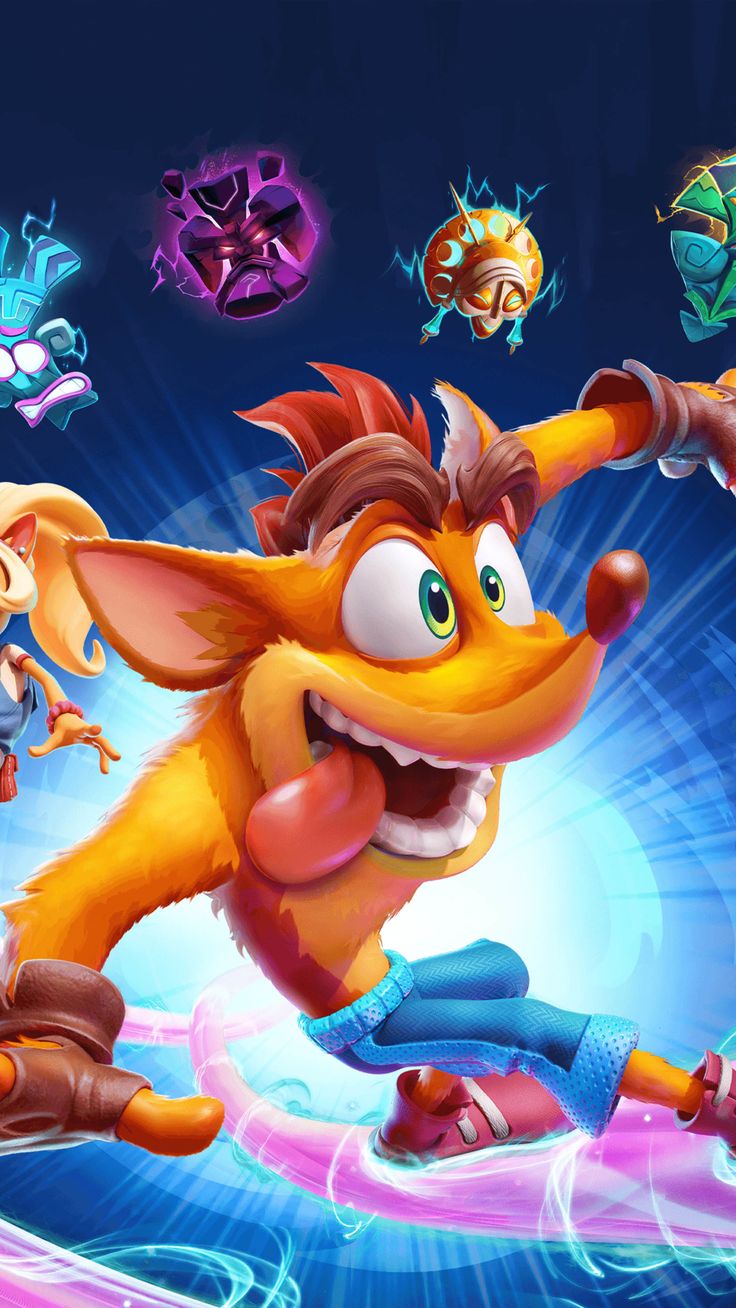 Somewhere in a small Australian archipelago, the evil scientist Dr. Neo Cortex is snatching marsupials to create an army of super animals. He intends to take over the world and shut up all those who laughed at his ideas. To do this, he requested the help of Dr. Nitrus Brio, a long-time friend, and a bit of a rival. Brio created the first fully functional Evolvo-Ray, a machine capable of increasing intelligence in animals and giving them human-like qualities. In short, it evolves any animal that gets zapped with it. After the evolution, there is one final step: the exposure of the animal to the Cortex Vortex, a mind-controlling device created by Dr. Cortex himself. 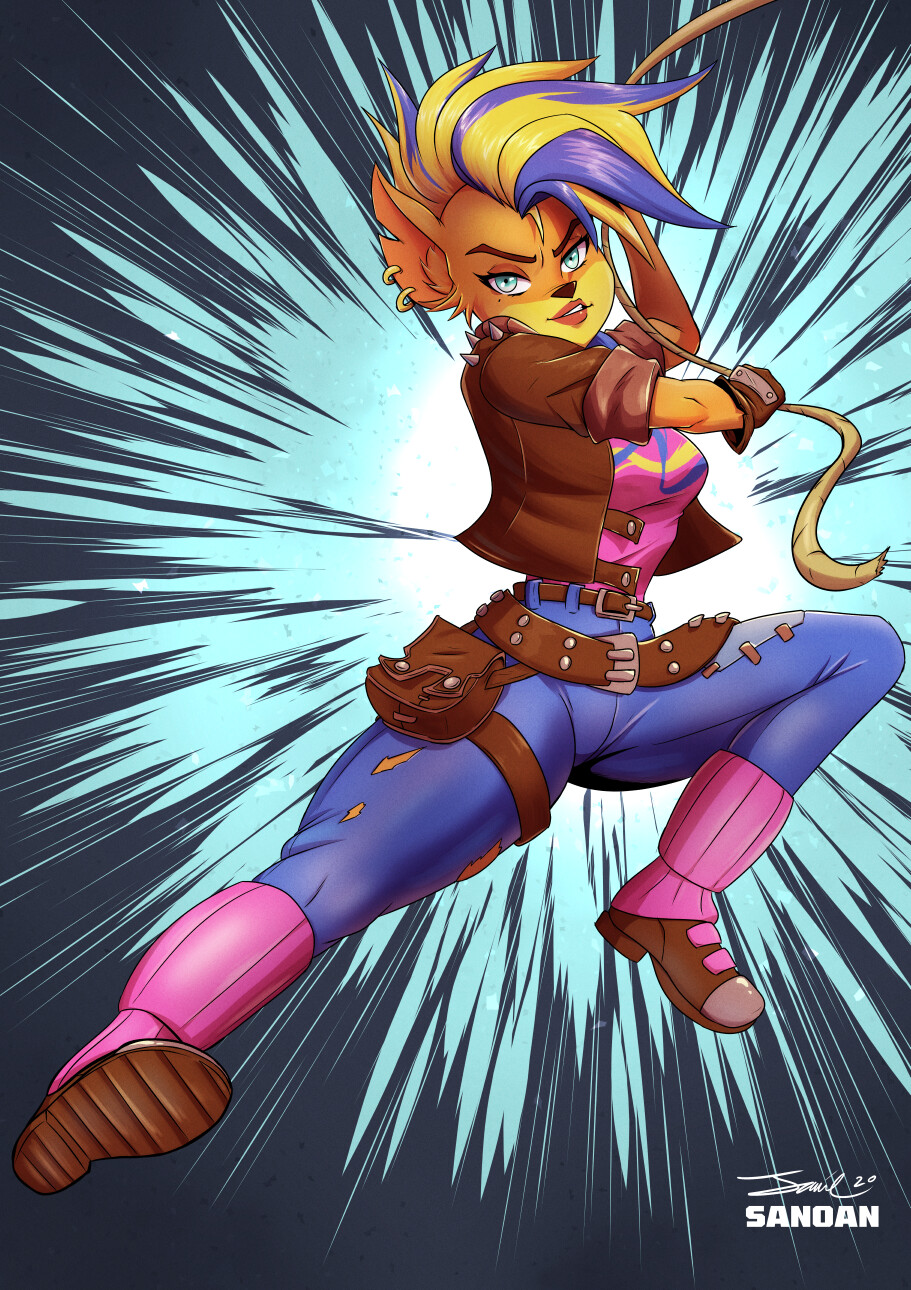 With the plan established and everything ready, Dr. Cortex gives the experiment a green light and starts evolving and brainwashing the marsupials. Amidst these marsupials is Crash, an eastern barred bandicoot and the general-to-be in Cortex's marsupial army. While the evolution goes fine on Crash, the brainwashing doesn't. This makes Cortex throw Crash away as garbage — his second big mistake of the day. Before Crash got the boot, he met a charming female bandicoot named Tawna, and he's not going to give up on her without a fight, even if he has to confront the mad doctor himself.

Crash is washed away by the sea, drifting unconsciously and eventually arriving in N. Sanity Island. Protecting this island and its archipelago is the spirit of Aku Aku, a great and benevolent witch doctor. When he learns that Crash is out to defeat Cortex (and thus, stop the pollution he's creating), Aku Aku joins him on his quest. Being a spiritual entity, Aku Aku protects and communicates with Crash through the aid of a magical, floating mask. Crash and Aku Aku set out to reach Cortex, stop his evil plans and rescue Tawna. Meanwhile, the doctor has already dispatched some of his more obedient minions to stop his enemies...